AWS Access means accessing the APIs of AWS in order to access AWS resources or manage AWS account resources. An application that runs on an EC2 instance must include AWS credentials in its AWS API requests. EC2 instances should use IAM roles and instance profiles instead of IAM access keys to perform requests. IAM role is designed to securely make API requests from instances for applications.

IAM roles to delegate access to users, applications, or services that don’t normally have access to your AWS resources.

Perform the following to ensure the  role is configured and it is associated or not:

Step 1: Run the below command to check all existing EC2 instances currently available in the selected region

Step 2: Use the below to check the details of your particular instances you perform for all instance to view the details

Step 3: For Auditing, perform the above commands for other regions.

To Create the role perform the following steps

Step 2: Click on Roles in the left navigation pane.

Steps 3: Create a new role and select use case as per your requirement and click on the Next: Permission button 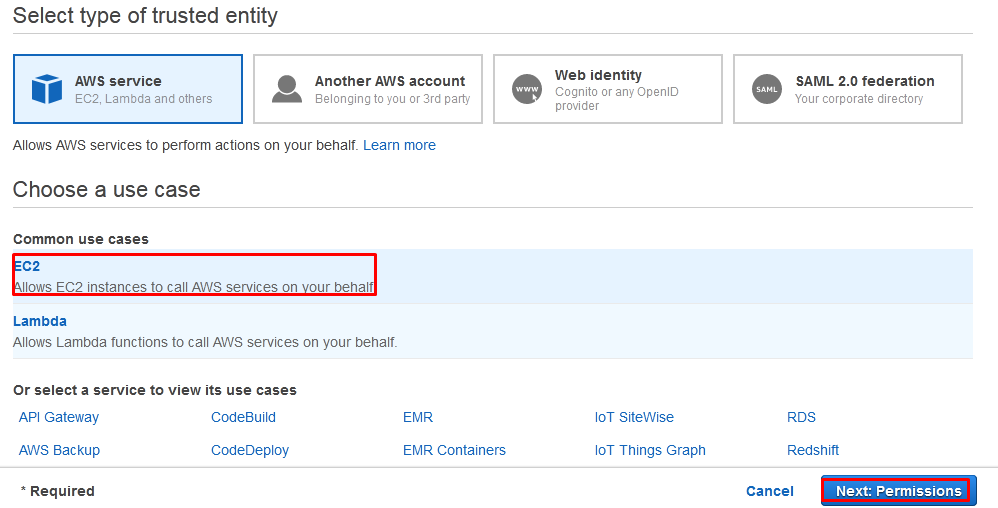 Step 5: Enter the role name in the Role name box and click on Create role button 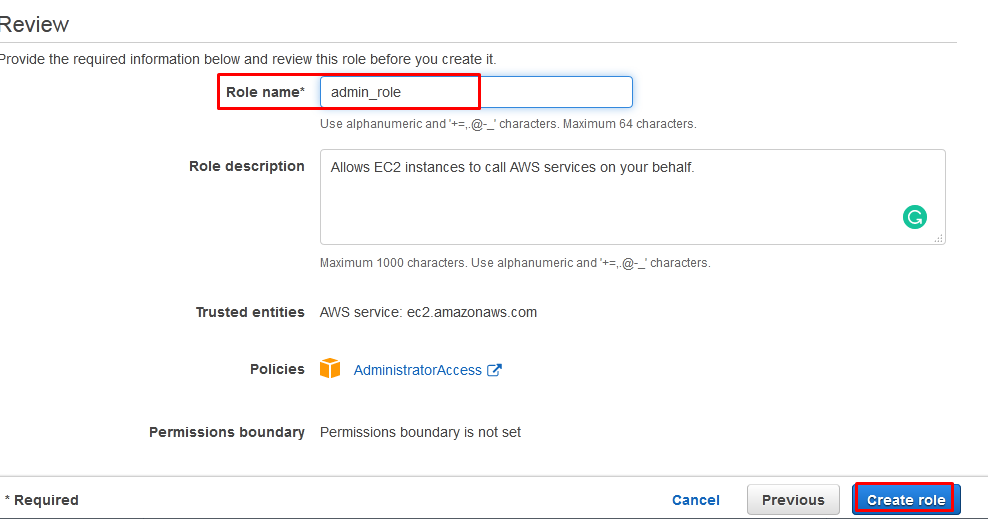 Steps 6:  Launch a new instance with identical settings to the existing instance and ensure that the newly created role is selected.

Steps 7: Stop both the existing instance and the new instance. 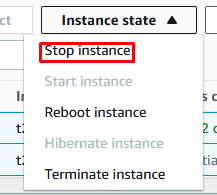 Steps 8: Detach volumes from both instances 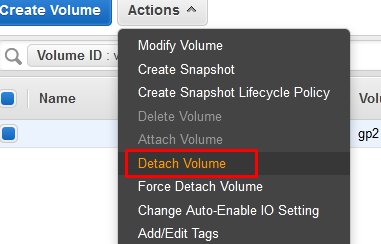 Step 9:  Attach the old instance’s volume to the new instance.

Steps 10: Boot the new instance and you should have the same machine, but with the associated role.

Step 1: Open the AWS CLI and call the create-role command to create the IAM role, YourNewRole, based on the trust policy, YourNewRole-Trust-Policy.json.

Step 2: Call the attach-role-policy command to grant this IAM role permission to access resources in your account

Now attach the IAM role to an existing EC2 instance

Step 4: Call the associate-iam-instance-profile command to attach the instance profile, YourNewRole-Instance-Profile, for the newly created IAM role, YourNewRole, to your EC2 instance, YourInstanceId.

Step 5: You can verify that the IAM role is now attached to the instance by calling the describe-iam-instance-profile-association command.

Now, you can update your application to use the IAM role to access AWS resources and delete the long-term keys from your instance.