Memcached is an open-source, easy-to-use, high-performance, in-memory data store. It is a general-purpose distributed memory-caching system intended to speed up dynamic web applications by reducing the database load. It's used as a cache or session store. It is a popular choice for powering real-time applications in Web, Mobile Apps, Gaming, Ad-Tech, and E-Commerce.

Memcached is a Memcached-compatible in-memory key-value store service that can be used as a cache or a data store.

Removing unfettered connectivity to remote console services, such as SSH, reduces a server's exposure to risk.

For updating an existing environment, care should be taken to ensure that administrators currently relying on an existing ingress from 0.0.0.0/0 have access to Memcached port 11211 through another security group and also prevent the cache poisoning attack.

The following steps to determine if the account is configured as prescribed:

Perform the following steps to implement the prescribed state:

Step 2: Go to the EC2 dashboard at https://console.aws.amazon.com/ec2/.

Step 3: Click on Security Groups, under the NETWORK & SECURITY section, in the left navigation pane 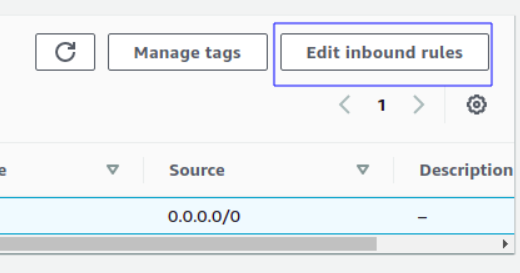 Step 6: In the Edit inbound rules dialog box, go-to source column and perform one of the following actions to restrict the inbound traffic: Click on the source dropdown 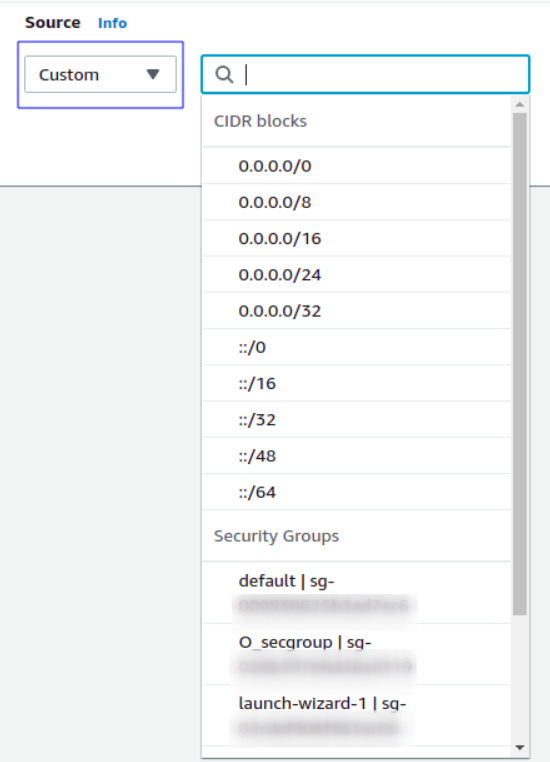 If you want to proceed with previous settings go through the Implementation steps section and set all previous policies that you have written somewhere.

You can delete your new security group by following steps: